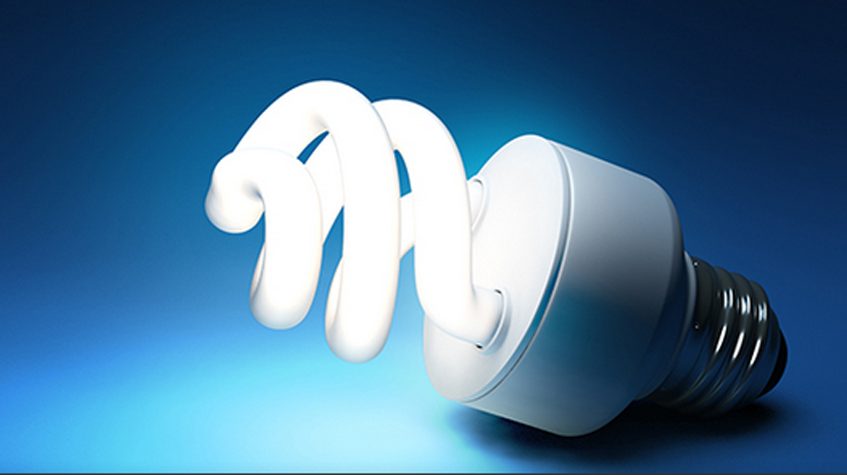 When will solar and storage be cheaper than Eskom?

With the price of solar PV (photovoltaic) panels dropping by more than 10% per year, and Eskom seeking double digit increases for the foreseeable future, when can we expect to see the cost of residential solar PV and battery storage systems to drop below the cost of grid power from Eskom?

We did a simplified calculation to obtain an estimate of when this might happen… And it seems like it will start making financial sense for South Africans to switch within the next 3 years! Thereafter, the financial case for switching will just get stronger every year…

A major barrier to solar PV and battery storage systems is the upfront capital cost. But this could be financed by your bank, and you would be assured of a fixed electricity price for 20 years, compared to continually rising electricity costs if you are tied to the grid. Also, you would be completely free from loadshedding! 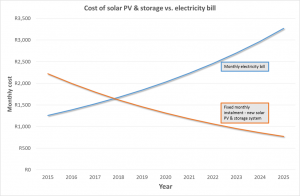 2 thoughts on “When will solar and storage be cheaper than Eskom?”